ERASER [before : PROJECT]
Format : webcomic
Genre : Drama/Sci-fi
Status : ongoing (10 eps)
Synopsis :
"For what reason that I live?"
1 year before the project "ERASER" began.... Tito, work as an Analytical Method Developer staff in some pharmaceutical company. His encounter with someone greatly affect his vision , and ultimately, his decision will take him to the crossroad of his life... 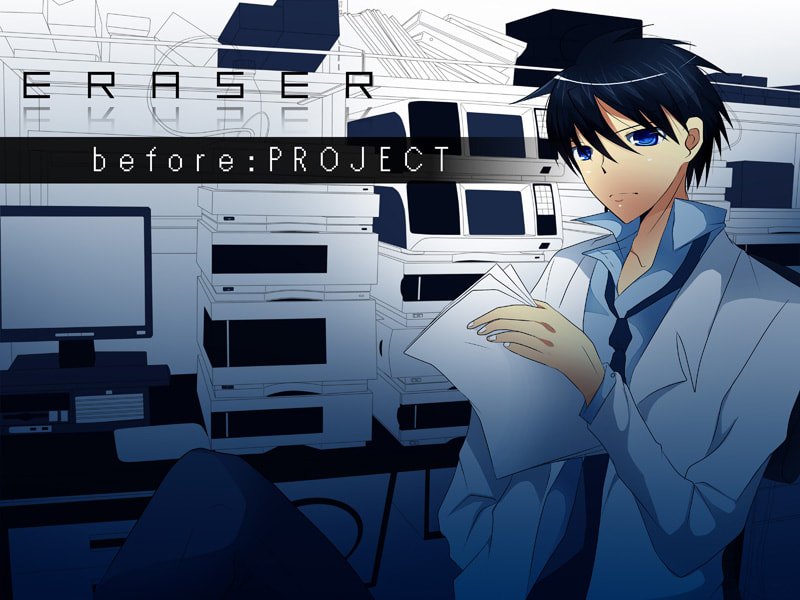 Where to read?
Webtoon Discover (English language)
Webtoon Challenge (Indonesia language)
​
ERASER : 1st Phase of Clinical Trial
Format : Visual Novel
Genre : Drama/Sci-fi
Status : ongoing (TBA Q3 2019)
Synopsis :
I was given an assignment for my "final project" to watch over Violanda Margaritifera, an ordinary 16-years old high school girl, who was participated on the clinical trials of some kind of new substance on development. It is said that the substance has an effect on erasing some specific parts of someone's memories...Instead of having a standard procedures which require her to stay on the isolated facility during the treatment, she was given a freedom to lead a normal everyday life and attend school like she usually did. As the consequences, I have to watch her on her school and disguise my appearance as high-school student too. However, that girl is more troublesome than she looks...and many things is not going smoothly as I planned...
​​
​ 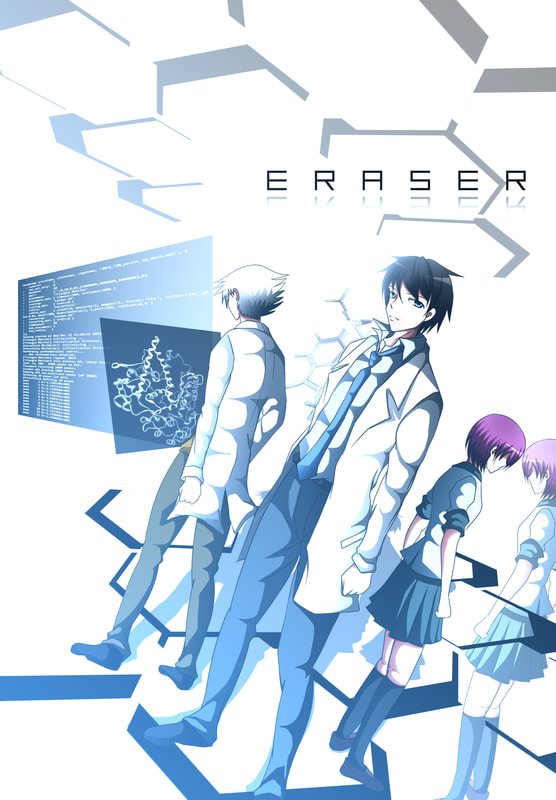